SANTA FE, N.M.- One of the bills that would let lawmakers weigh in on the governor’s public health orders and emergency declarations has cleared another major hurdle.

Senate Bill 74 passed its second and final committee, the Senate Judicial Committee, by a vote of 7-1 Monday afternoon.

He said the bill would require state lawmakers to either renew or change a public health order or emergency declaration after 45 days. 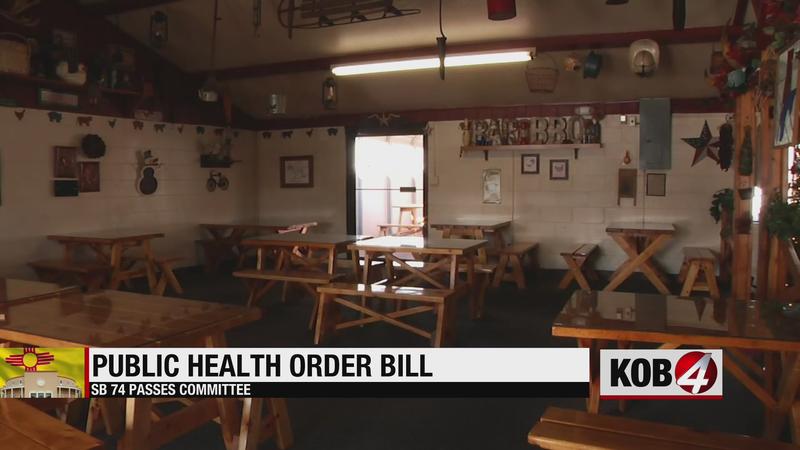 “We would look at what the health order entailed and whether it should be continued. There could be discussion on either amending it or changing it in some ways or stopping it all together and those are all negotiated,” said Baca.

The bill now moves on to the Senate floor for debate and a vote.