ALBUQUERQUE, N.M.- Monday was the first day all public schools in New Mexico were allowed to reopen since they were shut down at the beginning of the pandemic.

The decision to allow in-person learning came from the governor and the state’s Public Education Department. However, some lawmakers believe the school districts should have been the ones making the decisions about how to reopen.

"Even though kids are back in school now, in a couple of weeks something could occur, and we could all be shut down again based on something that happens in another part of the state so as we live with this endemic going forward," said Republican state Sen. Gay Kernan. "I think each local area should have the right to make the decisions in regard to the endemic."

The bill would require school districts to follow CDC guidelines when making decisions about reopening.

Opponents of the bill acknowledge that remote learning isn’t ideal. But they stand with the governor’s decisions, and say it should be up to her.

"On this matter, leadership is lonely and I would much rather our governor overreact than significantly under react," said Democratic Sen. Michael Padilla. "If she overreacts, we’ll never quite know. We’ll just never know if she overreacted on this matter. But we would sure know right away if she under reacted, and we had your students falling ill and more death and this and that." 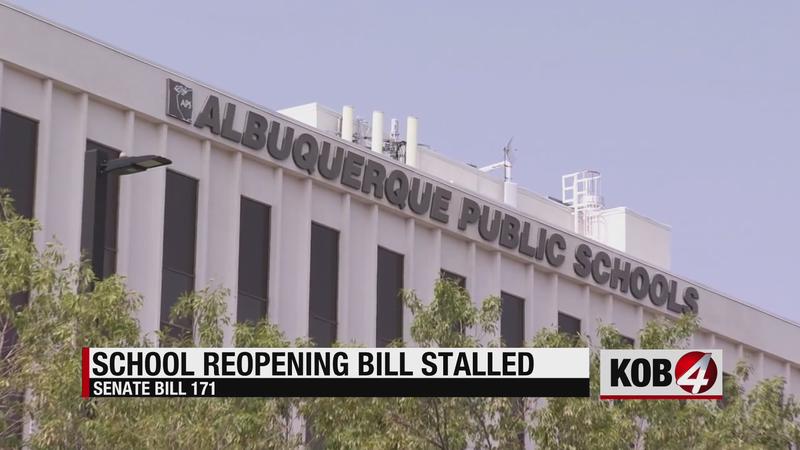 The bill ultimately stalled in the Senate Education Committee after a tie vote.