SANTA FE, N.M.- One of the bills that would let lawmakers weigh in on the governor’s public health orders and emergency declarations is moving forward.

The Senate Health and Public Affairs Committee voted to move Senate Bill 74 to its next committee without recommendation Friday afternoon.

He said the bill would require state lawmakers to either renew or change a public health order or emergency declaration after 45 days. 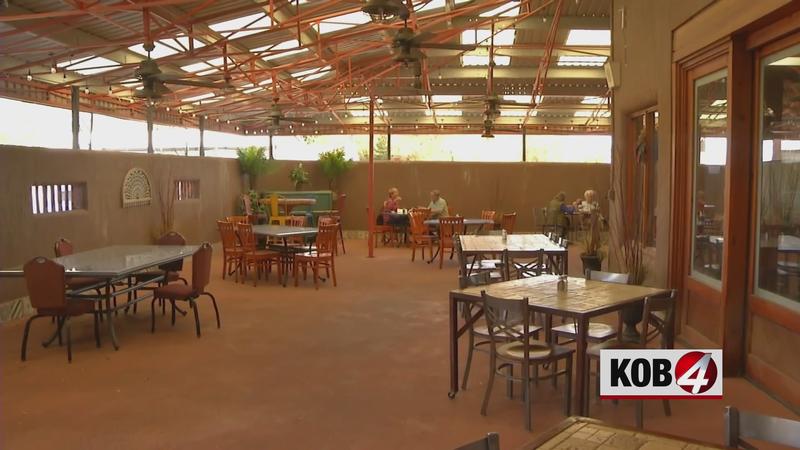 “We would look at what the health order entailed and whether it should be continued. There could be discussion on either amending it or changing it in some ways or stopping it all together and those are all negotiated,” said Baca.

Baca says his bill isn’t political and is only about giving more input in public health orders and emergency declarations.

“This is a non-partisan issue,” he said. “The amount of power in one person’s hands that we’ve seen from these health orders is just too much to have over the entire state. Whether you’re a democrat or a republican in the executive office, it’s just too much power for one person.”

The bill now moves on to its second committee in the Senate.