ALBUQUERQUE, N.M. — A bill to increase penalties for violent offenders passed the House Consumer and Public Affairs Committee with a 5-0 vote Thursday afternoon.

House Bill 79 is one of the bills that Gov. Michelle Lujan Grisham says should get top priority this legislative session.

The bipartisan legislation would increase penalties for second-degree murder from 15 years to 18 years and remove the statute of limitations for that charge.

Members of the New Mexico Department of Public Safety and the Albuquerque Police Department spoke in favor of the bill, as did grieving loved ones of murder victims.

The sponsors of the bill include state Reps. Daymon Ely, Antonio "Moe" Maestas, William "Bill" Rehm, and Sen. Katy Duhigg. They said second-degree murder is a common charge because first-degree murder is so difficult to prove. 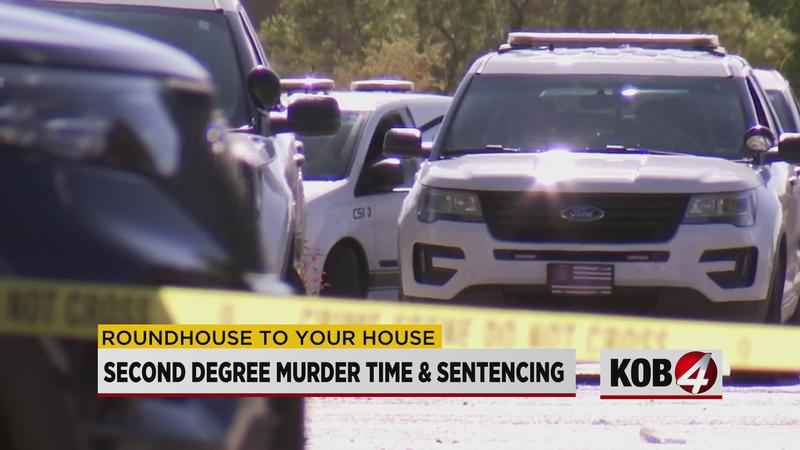 If passed, the charge would apply to crimes beginning July 1.

Track HB 79 during the legislative session.