ALBUQUERQUE, N.M. — The pandemic has devastated small businesses across the state that were forced to close under the public health orders.

While the state is slowly starting to turn from red to green, allowing some small businesses to reopen, many of them are still struggling financially because of the state-wide shut-downs caused by the pandemic over the last year.

“A lot of these businesses have mortgages, they have rent that’s due, gas bills, utility bills, college tuition, car payments—all of these things that they have to pay—and once that money stopped coming in they were really put in a really hard spot,” said State Sen. Cliff Pirtle (R-District 32).

That’s why Sen. Pirtle is sponsoring Senate Bill 79, which was heard in the Senate Tax, Business and Transportation Committee Tuesday afternoon. However, the committee took no action on the bill.

The bill would have earmarked $55 million from the state’s general fund for a new Small Business Pandemic Reparations Tax Credit. Small business owners that qualify would be eligible for tax credits to make up for their losses. 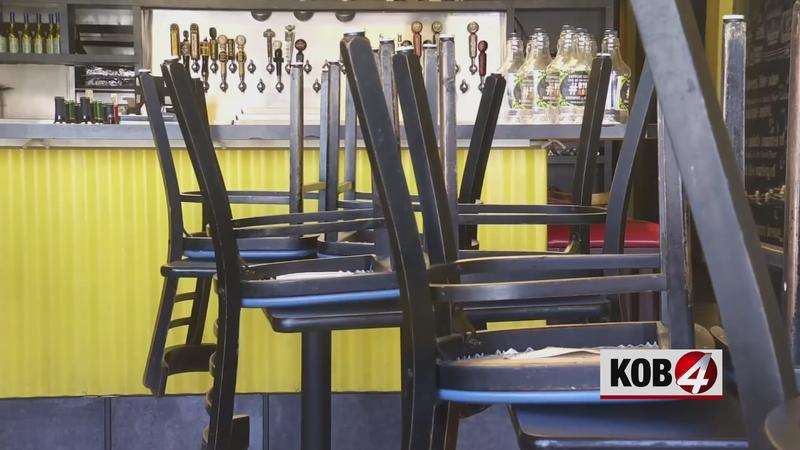 Some senators questioned the potential cost of the bill while others pointed out the State Supreme Court has yet to rule on whether businesses can sue the state over losses due to closures from the public health orders.

“Through the health orders—right, wrong or indifferent—this is not a criticism of those. This is just saying, ‘We took your right to have private businesses, and we took that in order to protect the public, so now we’re going to make sure you’re whole,’” said Pirtle.

Pirtle said his bill would have saved the state millions of dollars in lawsuits seeking losses, and small business owners would save time and money by not having to file those lawsuits.

“So this is just getting ahead of it and spreading it out over more than one year, so we’re not writing these checks as the litigation goes through,” said Pirtle.