Bill would create independent office to field complaints against CYFD

ALBUQUERQUE, N.M. — It’s been a priority for child welfare advocates for years – bringing some accountability and transparency to the New Mexico Children, Youth and Families Department. That’s exactly what House Bill 145 intends to accomplish.

State Rep. Kelly Fajardo, R-Los Lunas, is sponsoring a bill that would create an independent office to field complaints against CYFD.

It is making progress in the Legislature. The House Judiciary Committee Substitute for HB 145 passed the House of Representatives Saturday. It was scheduled for its first Senate committee Monday.

"Representing Valencia County, we had that one mother that reached out to CYFD and we let her down," Fajardo said. "We let her down." 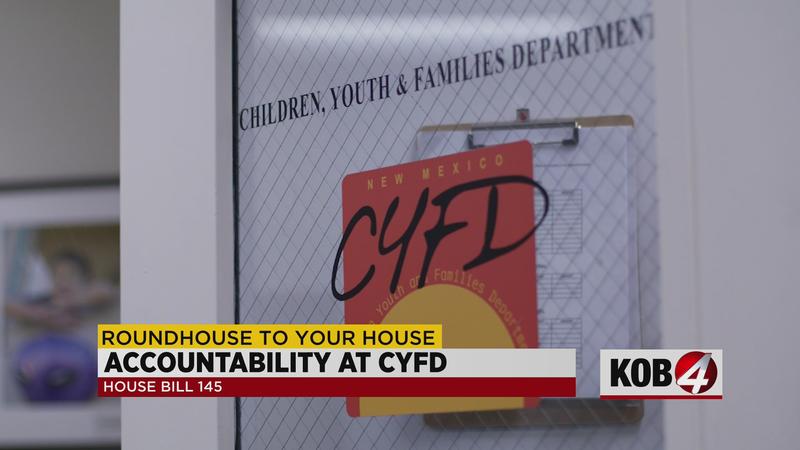 "They self investigate," she said. "You have a lot of people who have complaints against CYFD, against individuals, against social workers, things like that, and we don’t have any information."

HB 145 would create the Office of the Ombudsman – a committee that would not only investigate complaints, but also dive into systemic issues and data.

"It’s not a political office," Fajardo said. "Right now, the head of CYFD is appointed by the governor. There’s too much political back and forth, and we can’t be doing that. It’s too risky in the lives of our children."

The bill is similar to other bills that have been brought to the Legislature in the past. Fajardo hopes this is the year it gets passed.

Track HB 145 during the legislative session.