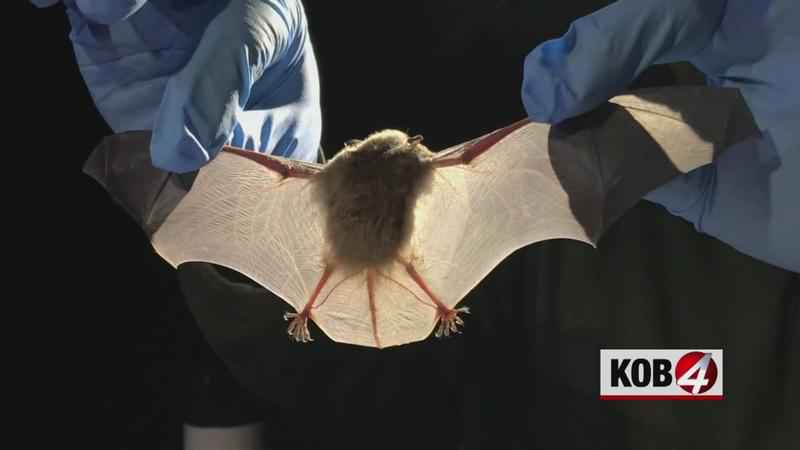 The fungus that causes white-nose syndrome also was found on the walls of the caves during routine surveillance conducted last month in De Baca and Lincoln counties.

The Bureau of Land Management says a team of biologists observed a white powdery growth consistent with the fungus on numerous bats. Laboratory testing confirmed their suspicions.

White-nose syndrome has been confirmed in 36 states, including neighboring Texas and Oklahoma, and several Canadian provinces.