ALBUQUERQUE, N.M. — BlueHalo, a national security and technology company, has chosen Max Q, a development near Kirtland Air Force Base, for a new state-of-the-art campus.

State officials said the 200,000-square-foot campus will create an additional 64 jobs, with an average salary of $90,000. About 260 New Mexicans are already employed by BlueHalo.

"High-quality and good-paying careers, a massive economic impact for our state and the metro area, a significant capital investment – this is the kind of economic expansion and partnership that New Mexicans can get excited about," Lujan Grisham said.

State officials said the total economic impact of the project, with expanded operations, is $3.2 billion over the next decade. 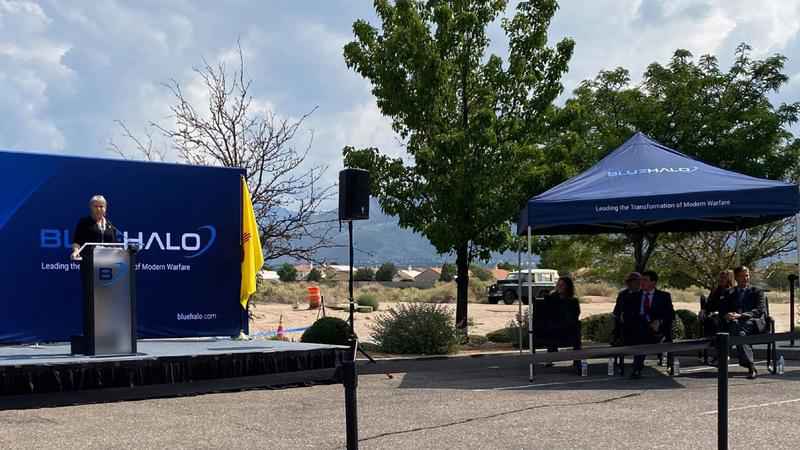 "Albuquerque is a national leader in space and directed energy research and development – and the word is out that if you are working in these industries, this is the place to be," Keller said.