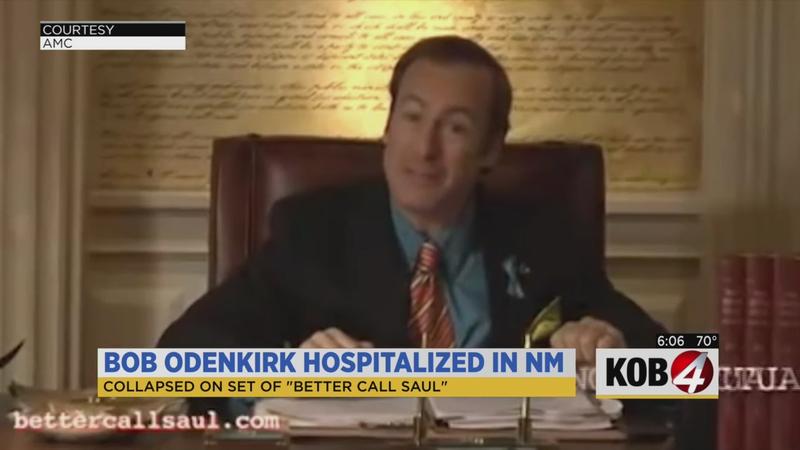 Odenkirk’s representatives issued the statement on his status Wednesday. A day earlier, the 58-year-old actor was shooting the show’s sixth and final season when he collapsed and had to be taken in an ambulance to a local hospital in Albuquerque. Odenkirk’s son Nate tweeted that his father “is going to be OK.”

Odenkirk has been nominated for four Emmys for playing the title role in “Better Call Saul.”