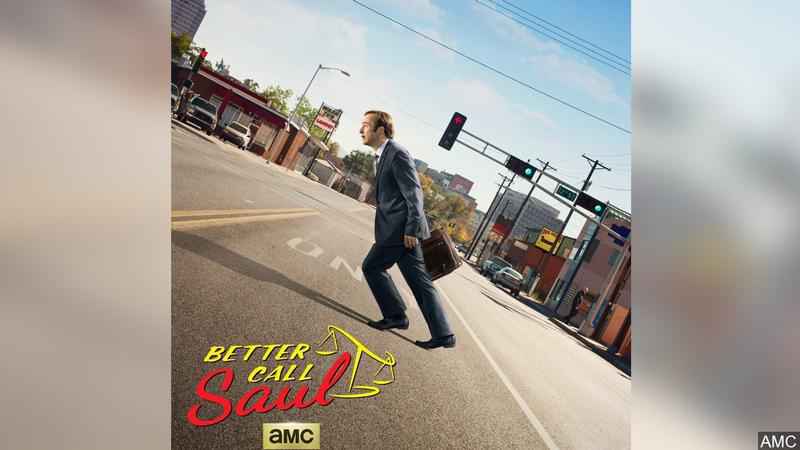 ALBUQUERQUE – ‘Better Call Saul’ star Bob Odenkirk announced Wednesday he had returned to work after recovering from a heart attack.

The 58-year-old actor, who plays the titular Saul Goodman on the show, posted a social media update expressing his happiness with being back to work.

Back to work on Better Call Saul! So happy to be here and living this specific life surrounded by such good people. BTW this is makeup pro Cheri Montesanto making me not ugly for shooting! pic.twitter.com/lTAfPg7dDp

Odenkirk on July 27 was rushed to an Albuquerque hospital after suffering a ‘small heart attack’ on the set of the show.

The show is currently filming its sixth and final season.