Saget’s family revealed Wednesday he died in his sleep after hitting the back of his head and thinking nothing of it.

According to a UNM Hospital neurosurgeon, this happens more often than many people may think.

"New Mexico is high both in terms of the number of head injuries, as well as the deaths that happen from injuries. Though those can be caused by a lot of different things – the number two cause is a fall," said Dr. Andrew Carlson, a UNMH neurosurgeon.

Dr. Carlson says some red flags are obvious to look out for that require medical attention right away. 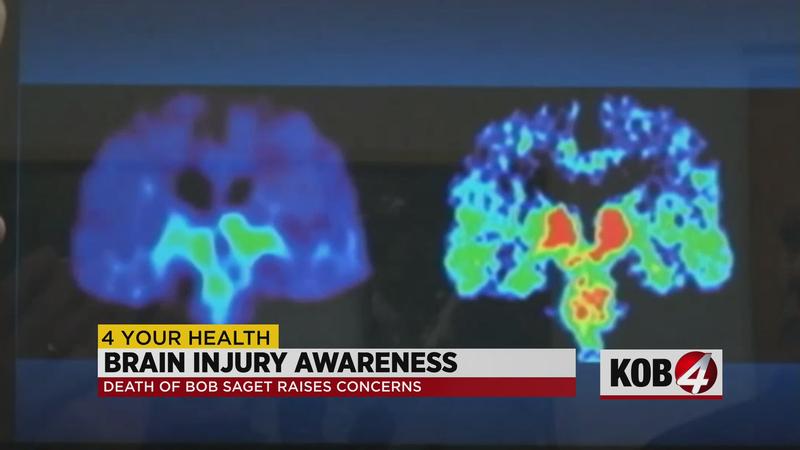 ‘If you see major bleeding, a dent in your head that looks like it could be a fracture in your actual skull bone; things like seizures, or somebody who’s too sleepy to wake up," Dr. Carlson said.

Other clues include feeling nausea, vomiting or losing cognition.

"The place that we worry about the most is the area right above your ear, in what we call the temple. That’s an area that’s the thinnest part of the skull," Dr. Carlson explained.

The doctor also added that if you hit your head, you should tell someone right away. If they’re with you, the doctor recommends having them monitor you for as long as 12-24 hours.

"This isn’t something that’s just limited to elderly patients or adult patients," Dr. Carlson said. "Kids get head injuries – whether it’s sporting injuries or play injuries – and you need to be aware of those same kinds of things."