His death comes less than two months after his father’s, who died at age 87 back in early May.

Bobby Jr. participated in racing during his early years, but later went on to pursue other passions like music, horse breeding, and stunt car driving.

Unser’s niece, Cody Unser, told KOB 4 that her uncle had the biggest heart and had great talent on the drums. 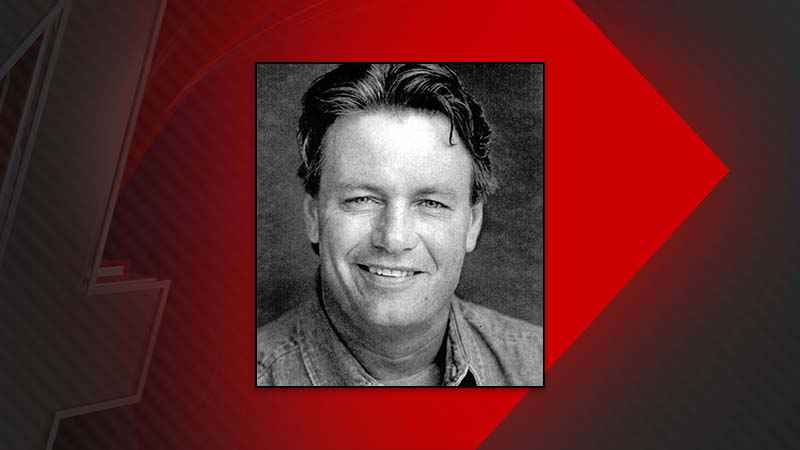