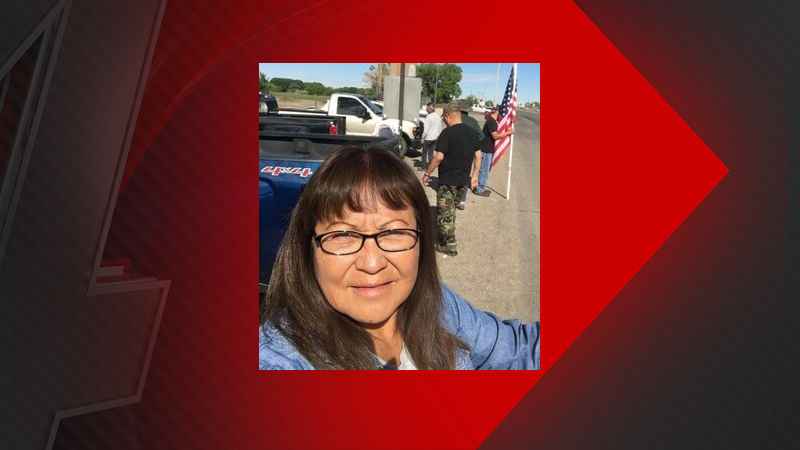 FARMINGTON, N.M.- The body of a missing New Mexico woman was discovered in Nevada.

Cecelia Finona had been missing since May 2019.

Jerry Jay was identified as a person while in custody in Nevada.

However, the Farmington Police Department officially charged him with murder on July 2.

Police say Fionona and Jay were in a relationship. However, a police have not released a motive for the killing.

“Today we have very mixed feelings. This marks the ending of two years of searching, and we’re deeply saddened at the outcome. We will continue working as we have since the day she disappeared to ensure the person responsible for this is held accountable. We offer our most heartfelt condolences to Cecelia’s family and friends,"
said Farmington Police Chief Steve Hebbe.