ALBUQUERQUE, N.M.- The search for a 20-year-old Army National Guardsman is over.

The family of Juan Munoz said his body was found by a kayaker in the Rio Grande on May 5.

"We were contacted by OMI who had positively identified the body as Juan Munoz through dental records," said New Mexico State Police Lt. Mark Soriano.

Munoz had been missing for more than 70 days. 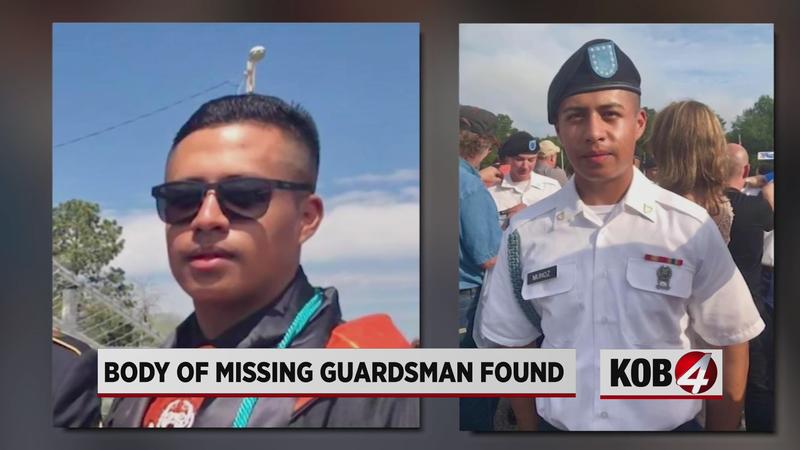 His car was found on the Rio Grande Gorge Bridge, a spot that is notorious with people who want to take their own life.

New Mexico State Police is awaiting autopsy results to determine a cause of death.