Body of woman swept away in Albuquerque arroyo is recovered 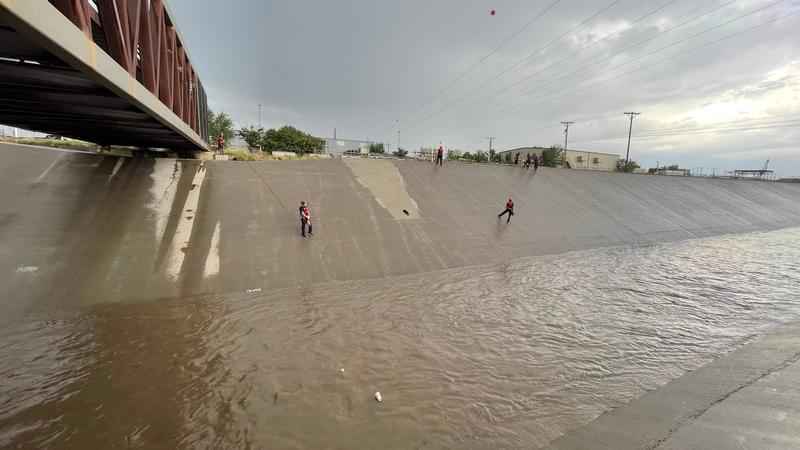 They say two people — a man and a woman — were spotted in the arroyo after heavy rain hit the area Tuesday evening. One person safely got out of the arroyo near Interstate 25 before the search was stopped by darkness and resumed Wednesday morning.

Crews had been tied to railings along the arroyo as they searched for any sign of the second missing person coming through the raging water.