ALBUQUERQUE, N.M.- A memorial was erected at the crash site of a deadly hot air balloon crash.

Susan Montoya was an assistant principal at Georgia O’Keefe Elementary School. She had been at the school since 2015. However, she was moving to another school next year.

Superintendent Scott Elder said Sunday that the balloon ride was on Montoya’s bucket list. The ride was part of a gift from co-workers who wanted to show their appreciation.

"The staff at Georgia O’Keefe chipped in funds to purchase a balloon ride for Susan and three guests as a farewell gift," Elder said. "It was their way of showing Susan how much they love and appreciated her. There are no words to describe the heartache and trauma the staff at Georgia O’Keefe is dealing with today. Please keep them in your prayers.” 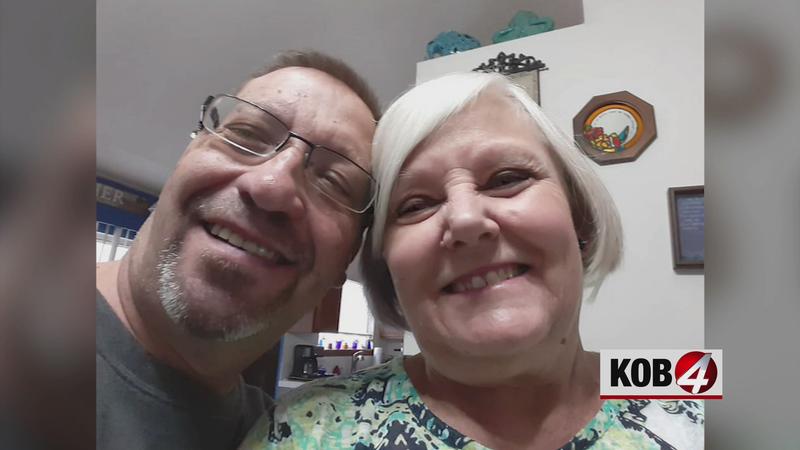 Susan & John Montoya were in the hot air balloon that crashed in Albuquerque.

All five victims had ties to Albuquerque Public schools.

Montoya’s husband, John, was also an APS educator. APS Police Sergeant Martin Martinez and his wife, Mary, were very involved in the schools. The pilot, Nicholas Meleski, had a daughter who is an APS school counselor.