ALBUQUERQUE, N.M. — More New Mexico businesses are getting the green light to reopen, but now they may be hit even harder by the Department of Workforce Solutions.

When the pandemic hit, many businesses were forced to layoff employees.

“To put that all back on employers on their rate would be very detrimental after a full year of many of them being closed down or only operating partially,” said Carla Sonntag, president of the New Mexico Business Coalition.

Sonntag is referring to the unemployment insurance fund that every business pays in to. Typically, the number of layoffs impacts that rate. However, state lawmakers voted last summer to hold businesses harmless, which meant they would not be penalized for all those layoffs due to the pandemic. At least, that was what was supposed to happen.

“They’re going to be stunned by what they’re looking at, so we’re asking employers, all employers, to go back and look at their accounts now,” Sonntag said.

George Gundrey, owner of Tomasita’s, said he had to let go around 60 employees at his Albuquerque location when the pandemic hit. He recently discovered that his unemployment rate has taken a huge hit.

And that’s for just one of his businesses. Those rates stick around for three years.

Gundrey said he is not the only business that has been impacted.

“It’s just the amount of frustration and effort you have to deal with this. It’s really frustrating,” he said. “ We’ve been under so much pressure and for restaurants opening up is more stressful than closing down.”

KOB 4 reached out to the Department of Workforce Solutions to ask why businesses were seeing increased rates.

A spokesperson sent a statement that read in part, “employer contribution rates are calculated with a three-year look back and can be affected by increased benefit changes or decreased payroll.”

A number of organizations are getting involved in hopes of resolving the issue before business take an even bigger hit.

“The law was passed in June,” Sonntag said. “It’s in statute that we’re trying to protect the interest of employers. What we’re asking is that the Department of Workforce Solutions fix their system, take those charge off against those employers. That’s what needs to occur immediately.” 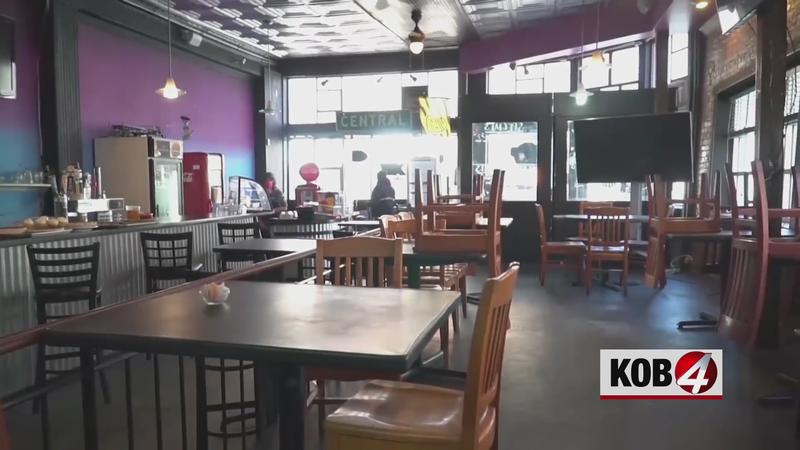