ALBUQUERQUE, N.M. – Thousands of New Mexicans will no longer get unemployment assistance from the feds.

Four federal programs expired on Sept. 4, and one business said they are seeing a slight increase in application, but they are still very much hurting for employees.

“Because of that shortfall we have there with hiring, it has put a damper on what we’re doing. It’s hard to cater or host large parties sometimes,” said Wayne Moore director of Bistro Operations.

They have locations all over, and believe it or not—they said the Albuquerque location is better off than others.

“Our location in Santa Fe, we close Monday and Tuesday, we used to be open seven days a week for lunch and dinner, now we’re open Wednesday through Sunday just for dinner,” said Moore.

The problem is highlighted in the state’s unemployment rate. 7.2 in Bernalillo County as of July, 14.3 in Luna County, 10.3 in Lea and McKinley counties.

A problem that many believed would go away—once the added federal unemployment benefits ended.

Moore said they have seen more applications but not much has changed.

“I think it’s two-fold, I think there are people out there that are genuinely have a fear of getting out and working and being around people. I respect that, and quite frankly I think the other portion of that is people making enough money,” he said.

Meanwhile, a report released by NBC news sited national research showing for every 8 workers who lost benefits, only one found a job. Showing, as Moore mentioned, that for some people it’s about more than the benefits.

Now Workforce Solutions is trying to reach those people still struggling to either get them help, or get them connected. The state is also offering training and education for folks looking to pursue a career change.

D.H. Lescombes Winery and Bistro has even implemented paid time off for its employees. 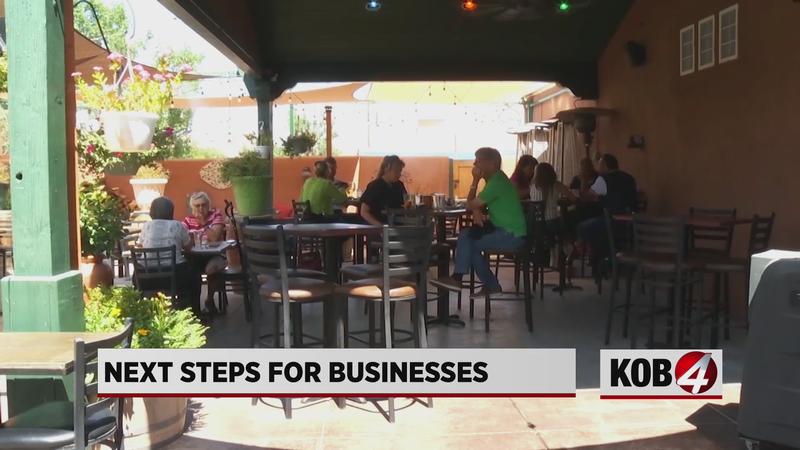