Many people who were there know the Albuquerque family, and others, who don’t, just wanted to show their support.

"I think it has affected all of us very deeply."

The tragic death of Bhattacharya is still sinking in – for many. One woman, a family friend, describes him as gentle, kind – an "angel,” a "perfect" child.

"He was just wonderful, and I think in his 7 years of life, he touched everyone’s heart,” said Dr. Jawairia Memon, family friend. "It’s just so hard that in a split second a life was taken away which would have made such a huge difference to the world. He was known as bright, intelligent, extremely curious, but at the same time very humble and kind. All kids looked up to him."

She said Bhattacharya was playing at her house the day before the crash.

"I still feel like the house is echoing with his laughter and giggles,” Memon said.

One speaker said that, the community with roots in India, sees this as a tragic loss.

"He was going to be something very special, do something great for this country."

With signs like "Make Albuquerque Safe,” the group "Physician Moms Of New Mexico" also wanted to raise awareness about children’s safety – and they want to person responsible to face justice.

Another mother told KOB 4 – the tragedy could have happened to any one of the children walking out of the River of Lights over these few weeks.

And there was another fundraiser today for Bhattacharya’s family. It was organized by a group that likes to drive off-road vehicles – the very same one the suspect was driving when he crashed into the young boy.

At Paleta Bar in Rio Rancho, folks were not just eating great desserts Sunday night, they were raising money for the Bhattacharya’s family – 20% of sales – plus a donation box.

"When our group found out what happened on Sunday, we were devastated,” said Jonathan Acosta, fundraiser organizer

Acosta loves driving off-road vehicles, called side-by-sides. And when he heard a driver killed someone with one last weekend, he wanted to step in and help.

"We want to show support to the family."

He said he and his crew stay mostly off the roads – aside from getting to places like gas stations.

"Of course, there are others that like to go the other way, the bad apples that like to misrepresent us and start driving down the street, going crazy, doing donuts, and that’s when the people in the community start to see us as. Start to give the impression that we’re all bad,” said Acosta.

He said his group knows of the suspect, but doesn’t know him well. They want people to know not all off-road vehicle drivers behave recklessly,

"We need to follow the rules of the road, that way things like this don’t happen again,” Acosta said. 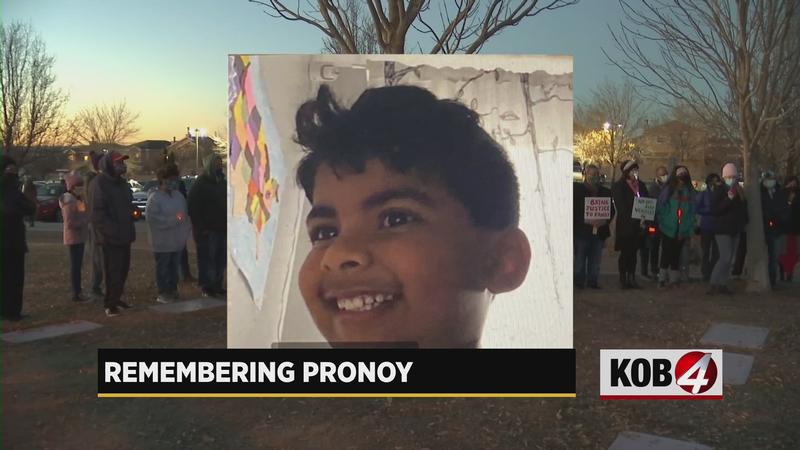