ALBUQUERQUE, N.M. — The cannabis industry is about to get noticeably bigger in the Duke City. There are about 104 new businesses trying to get started – from dispensaries to pot delivery companies.

One of the first cannabis shops, the Carver Family Farm, has already had quite the journey. Erika Hartwick Brown and her husband Andrew have one of the first micro-business cannabis producer licenses in New Mexico.

"I’m an entrepreneur, so you don’t get into things like this without understanding the risk," Andrew said.

The couple has lived in New Mexico for more than a decade, but before then, grew up on the East Coast.

"I grew up in a world where all drugs are bad and going to destroy your life and our government is working against this," Erika said. "My dad retired from the CIA when I was a sophomore in high school, I had no idea what he did before that. And on top of that, he was counternarcotics within the CIA." 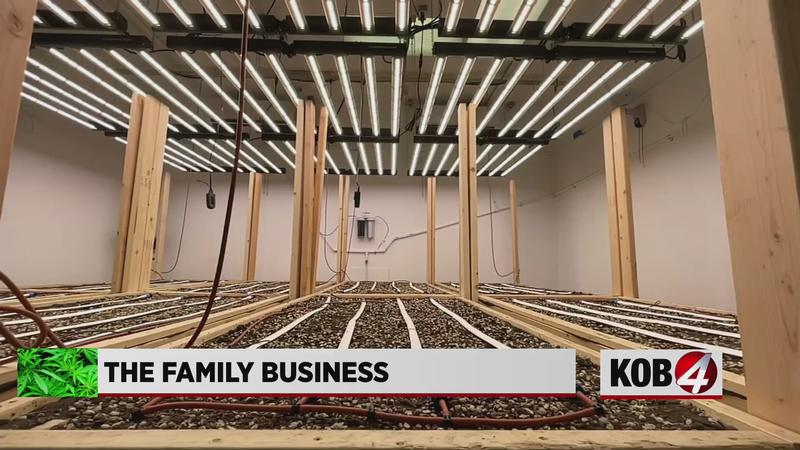 "Because I have PTSD from a sexual assault, and it’s something that helps me," Erika said.

Now Erika and her husband are wanting to help others – the way they were helped. Their perceptions around the plant have changed. They’re expecting to open their business in April 2022.

"Have this plant change their life for the better, you know, that is something that is absolutely one of our goals," Erika said.

For more on the Carver Family Farm, click here.