SANTA ROSA, N.M. – A grass fire started near Santa Rosa Monday, off of I-40. The interstate has been reopened in both directions due to the near containment of the fire.

Officials say eight departments responded to fight the fire, including Las Vegas resources from the Calf Canyon/Hermits Peak Fire. Leaders say they expect to have the fire under control by Monday night.

Officials said the fire is estimated to have burned around 50-60 acres. Crews will remain overnight to monitor for any embers. 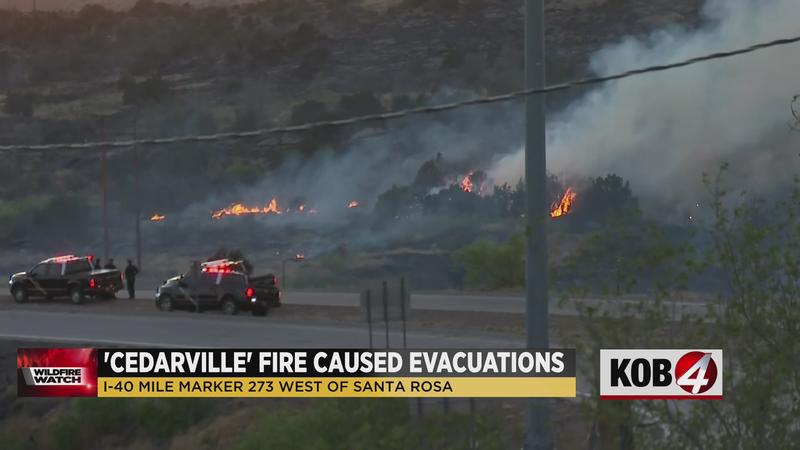