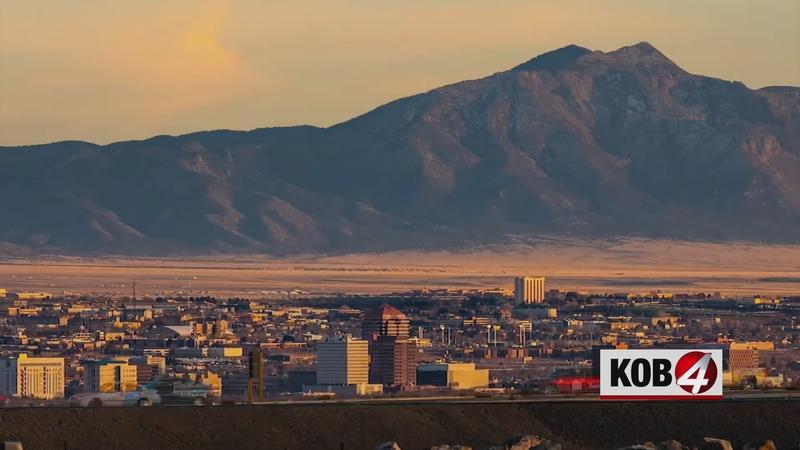 It had the second slowest growth rate in the West, outpacing only Wyoming.

Officials with the Census Bureau said Monday that overall, the national growth rate of 7.4% between 2010 and 2020 marked the second slowest in U.S. history.

In New Mexico, the results put the resident population at just over 2.1 million, or about 58,000 more people than a decade ago.

New Mexico last spring launched a multimillion-dollar campaign in an effort to ensure an accurate census count of its heavily Hispanic and Native American population.