Century 14 to close this weekend

ALBUQUERQUE, N.M. – If you want to catch a movie downtown, the last showing at Century 14 is Saturday night. That’s according to one of the building’s new owners, Jerry Mosher.

However, on the Cinemark website, there are still some showtimes on Sunday – but none beyond Oct. 17. That is because Cinemark’s 20-year lease comes to an end this month.

"It really is a nice facility inside,” Mosher said. “It’s a shame to see something like that go, and then I know a lot of people enjoyed the theater cause they could walk to it. So there’s a lot of people that are going to miss it."

Even though the movie theater is closing, Mosher said the building will remain in show business. The ‘Theatre Block, LLC’ partnership officially bought the building in March of this year, with plans to remodel it and convert it into multiple movie production studios.

Understandably, these big changes are going to take some time.

"It’s going to take us at least six months,” he said. “It’s a lot of work. There’s a lot of remodel work and Century won’t be completely out of there until the end of December, and we’re still in the design stage."

Mosher said he is sad to see the theater go, but is excited for what these studios will bring to the area.

"I’m really excited about what it will do for downtown,” he said. “It’s going to liven up restaurants and our biggest goal is to do something for downtown. I really believe it’ll be a big deal for downtown." 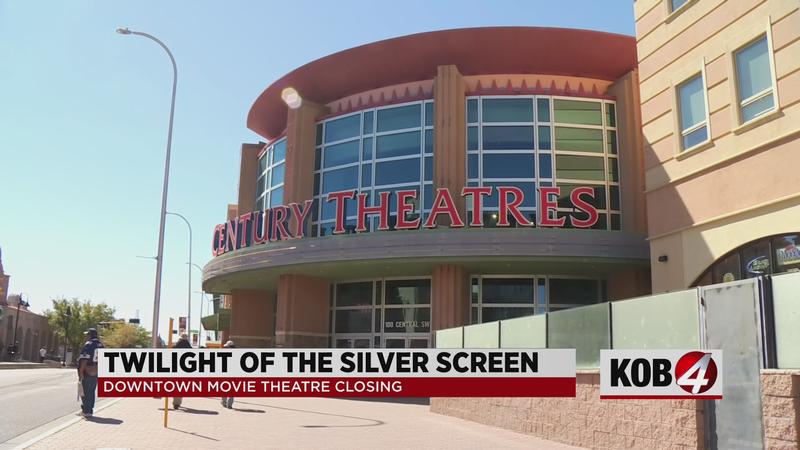