A drone with an adult toy disrupted Manny Gonzales’ campaign event in Albuquerque.

"I’ve had all kinds of people who mention to me, when I go talk to them, you know, ‘I can’t even talk to my friends and disagree with people I believe with,’" Atkeson said. 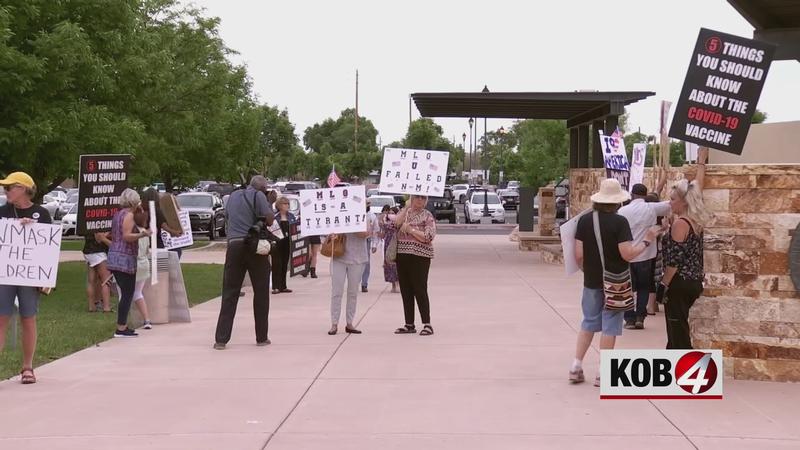 According to Atkeson, the discourse starts at the top.

"I think intellectual humility from our political leaders would be very helpful," she said.

"I think if I were on I-25 and my car broke down, I feel like a New Mexican would stop and help me, and they wouldn’t care about my party ID," Atkeson speculated.