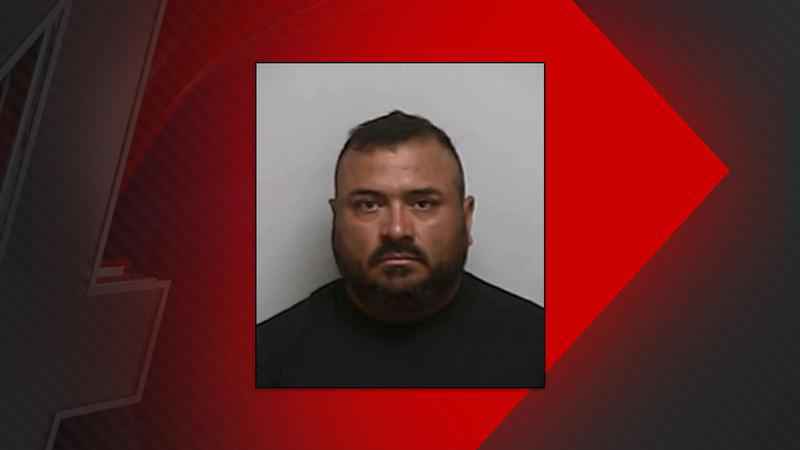 Lieutenant Joel Ramirez was arrested on DWI charges at around 1:40 a.m. Sunday.

Authorities were notified of a vehicle traveling on the wrong side of traffic along U.S. Highway 285. Chaves County Sheriff Mike Herrington performed a traffic stop at Highway 285 South and Ojibwa where he identified Ramirez.

Herrington called Roswell Police Department after identifying Ramirez. Roswell Police found an open container in Ramirez’s car and arrested him after he refused all sobriety tests.

Ramirez was transported to the Chaves County Detention Center. Details are still pending in the case.