ALBUQUERQUE, N.M. — For more than a year now, large gatherings have been off limits to New Mexicans. However, that wasn’t the case when the Chaves County Sheriff’s Office busted a party outside Dexter over the weekend.

Snapchat video footage obtained by the CCSO shows a crowd of around 250 people, including underage children.

Once a search warrant was obtained, Chaves County Sheriff Mike Herrington said they also found out that people were drinking underage.

Sheriff Herrington said the property owners were charging around $40 per head, which raises legal concerns. 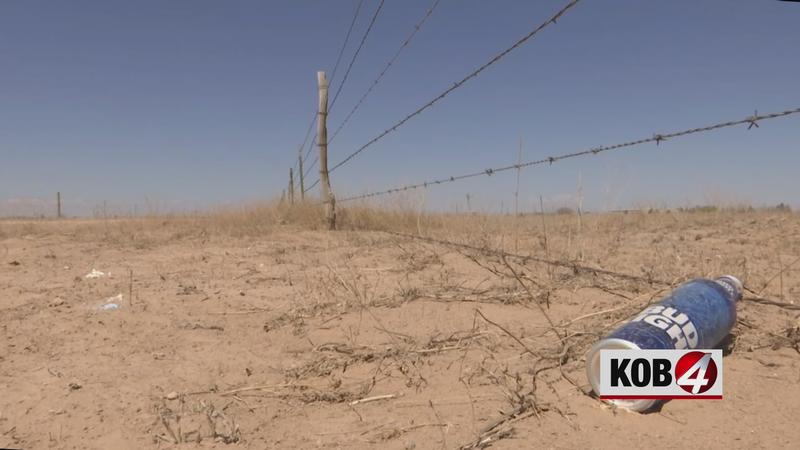 “You start charging people to come on the property and alcohol is present—that is against the law, and the biggest thing is without a canopy license or a licensed person who can serve alcohol, that means kids can get it into their hands and they can drink it, and we’ve had bad things happen,” he said.

The sheriff said this is not the first time an incident like this has taken place at this property. In fact, there have been so many incidents in the past that the county commissioners have actually set forth guidelines for the property to follow.

Because the property owners keep consistently breaking those guidelines, the sheriff said he’s going to recommend to the county commissioners to not renew the horse racing license at this property.

About 25 vehicles were parked overnight because drivers were too drunk to drive.

Owners of the property and the event promoter are now under investigation for alcohol related offenses. KOB 4 reached out to owners, who said they have no comment at this time.

After the Easter crash that killed two young girls, the sheriff’s office is cracking down on drinking and driving.

“We’re stepping up our game on DWI arrests were now going to be doing road blocks and saturation patrols and all that to limit or hopefully prevent an accident like the one that occurred the other day,” said Sheriff Herrington.