ROSWELL, N.M. – The Chaves County Sheriff’s Office (CCSO) is investigating a homicide that happened over the weekend in Roswell. The shooting happened at the Allsup’s on South Main near the base.

The victim, 27-year-old, Bret Austin Patrick was shot multiple times, and later died at the hospital from his injuries.

The department is now looking for 32-year-old Christopher Smiley of Roswell in connection to the homicide.

This is the fourth homicide that CCSO has investigated this year.

Charles Yslas, Chaves County Undersheriff, said convenience stores are usually open later. That combined with the warmer weather means more people are out and about. 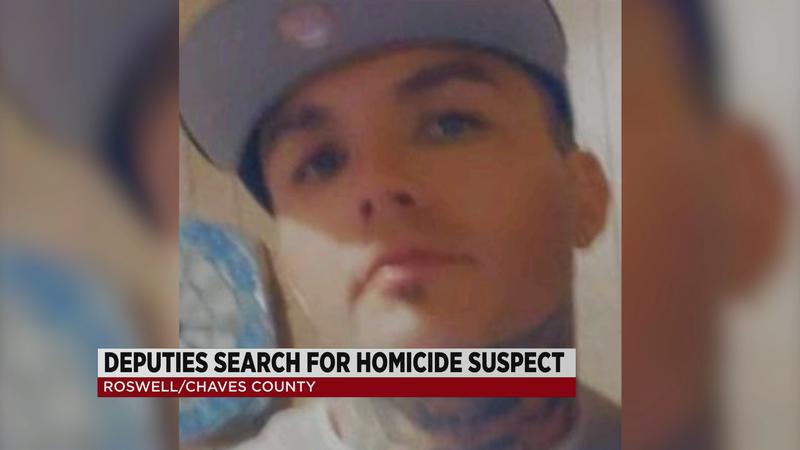 “We also just came out of a really restricted COVID lockdown, so you have a lot of people that have been pent-up for lack of a better word that are really just ready to get out,” he said.

Yslas said the Allsup’s location where the shooting happened is one of the few places where people can buy alcohol on Sundays in Chaves County, which can cause issues like this latest shooting.

Anyone with information regarding Smiley is asked to call the Chaves County Sheriff’s Office at 575-624-6500 or Chaves County Crime Stoppers at 1-888-594-8477. All calls can remain anonymous.

KOB 4 reached out to Allsup’s about the shooting, but they declined to comment.

The investigation is still on going.