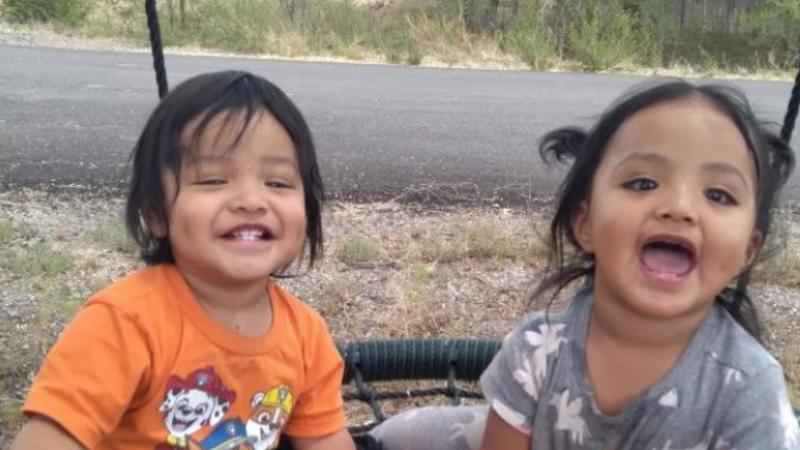 ALBUQUERQUE, N.M. — An Amber Alert was canceled after 1-year-old twins were found safe.

According to authorities, the twins were inside a white 2003 Nissan Pathfinder that was allegedly stolen by Eddie Jones.

Police said Jones made comments about driving to New Mexico. However, the children were located in Phoenix.

They were returned to their family.