ALBUQUERQUE, N.M. – The Albuquerque City Council will have another virtual meeting this week — and there’s a big focus on roads.

Free bus fare is up for another vote and a few city councilors want to set aside $3 million to make all city buses free to ride for an entire year.

The council has deferred the vote several times to make changes.

If approved — the project would begin Thursday, Oct. 1.

City councilors are also expected to vote on bringing speed vans to Albuquerque.

The bill’s sponsor said the city is still discussing where the vans would go. Violators will have to pay $100. 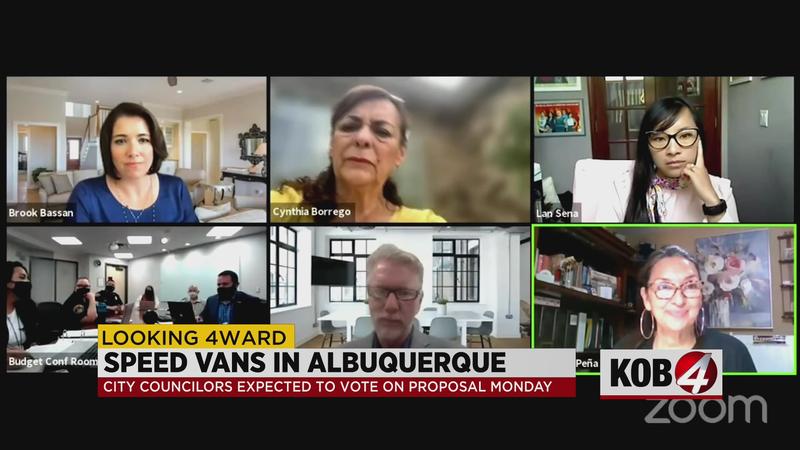