ALBUQUERQUE, N.M.- The City of Albuquerque has followed through on its plan to buy the Gibson Medical Center.

The city plans on turning the 570,000 square-foot property into the Gateway Center, which will house the homeless and provide mental health treatment.

Albuquerque Mayor Tim Keller said the city has been able to house about 900 people using hotels and shelters. However, he believes the city needs to be able to house approximately 5,000 people.

"This challenge is huge. We also know this challenge has gotten way worse during the pandemic, and so this facility could not come at a better time," he said.

The project is going to be paid for with $14 million in voter-approved funds. 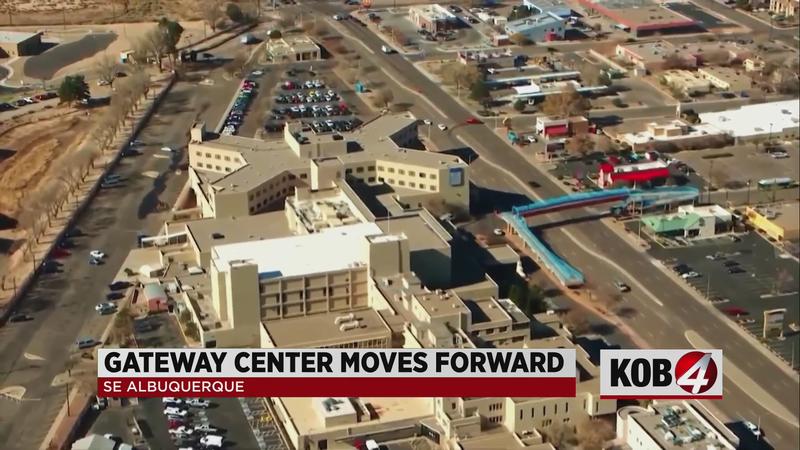 The city is also getting $1 million from the county and hundreds of thousands of dollars from the state.

City leaders say they will use some of that money for things like security to keep nearby residents safe.

"What’s most important to us as we move forward with utilizing this facility is continuing to have a dialogue with our community, with our neighborhoods, and that’s going to be the next step in this process," said Lawrence Rael, chief operating officer for the City of Albuquerque.