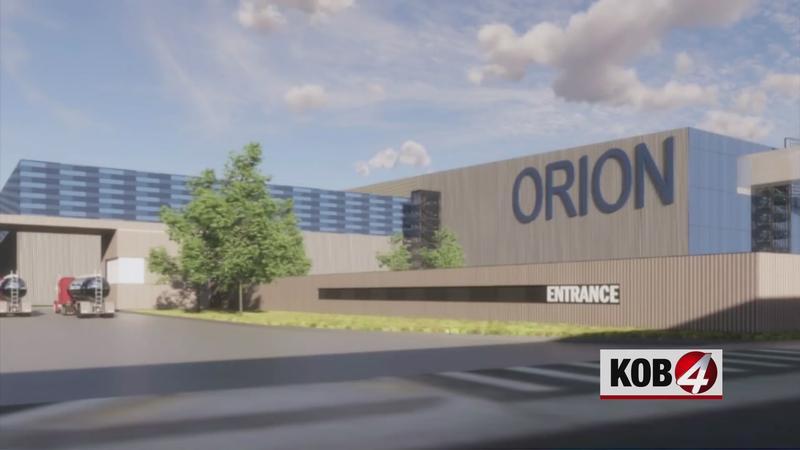 ALBUQUERQUE, N.M. (AP) — The city of Albuquerque in New Mexico and an aerospace company that is planning a satellite manufacturing operation have come to terms on a lease for 114.5 acres (46 hectares) of Aviation Department land.

The pending development agreement requires Theia Group Inc. to develop the site in the next decade, including at least 48 acres (19 hectares) by 2025, according to documents Albuquerque Mayor Tim Keller sent this week to the City Council.

The proposed project could host 1,000 workers when it opens and eventually grow to about 2,500 people, representatives have said.

Theia Group is the parent firm of Group Orion, which last year began the entitlement process for the planned campus, the Albuquerque Journal reported.

“The purpose of this large facility is to receive components, and complete the assembly, integration and testing of satellites,” an Orion representative wrote to the city planning commission last fall.

The company, which has declined to comment on the project, did not respond to the outlet about a request for comment about the lease agreement.