ALBUQUERQUE, N.M. — The city of Albuquerque honored the man credited as the “Godfather of Bocce” Saturday.

City officials said they selected Marchese for his dedication to the bocce ball community. He’s hosted a number of tournaments throughout the years.

"I think it’s wonderful,” Marchese said. “I think it’s a great thing. I never thought it would be something so successful.”

Marchese and his friends were included in the design process to make sure the courts came out just right. 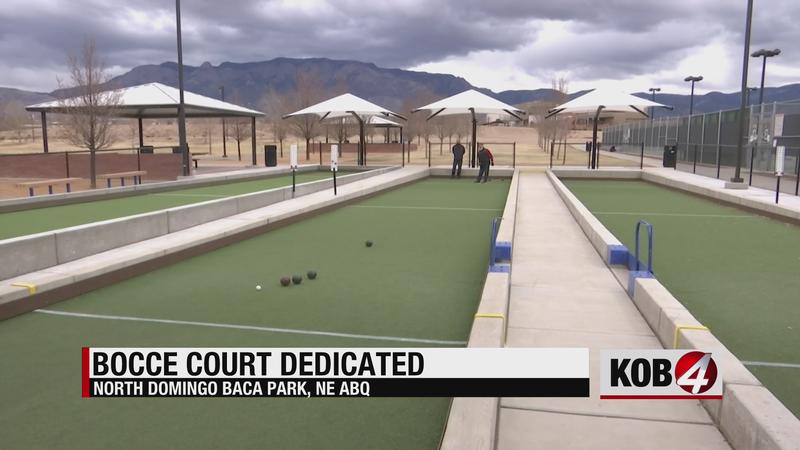 The project was funded through capital outlay dollars in 2019.