ALBUQUERQUE, N.M. — More than 30,000 parking citations were issued in Albuquerque last year — and more than 7,000 are unpaid.

Keiser said the most common citation is just for an expired meter with a starting fee of $20. He said he understands that paying up has been tough for residents.

Also a special deal will last throughout the month of March. 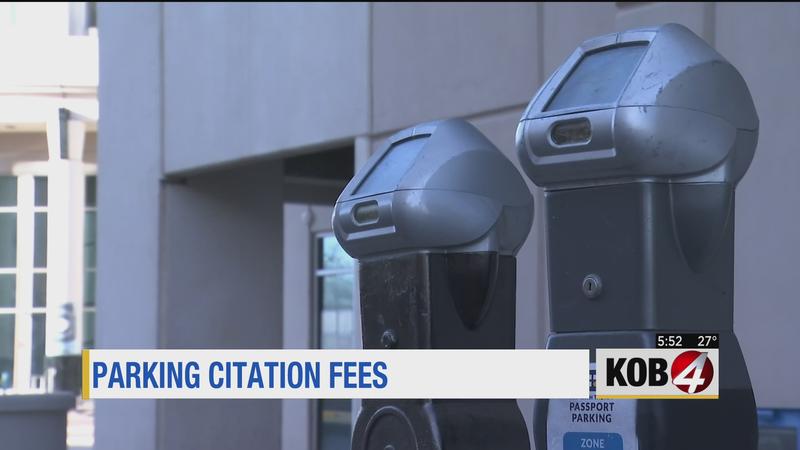 Once April hits, the unpaid fees bounce back to the outstanding total due.

To pay, there’s a few options: call 311, email parking@cabq.gov or pay it online.

For those who want to pay in-person, they will need to make an appointment due to COVID-19.