The case stems from an audio recording that was obtained back in October where APD Academy Commander Angela Byrd angrily addressed cadets for more than five minutes after someone complained about discrimination.

“I don’t have to graduate any of you. I sign the certificate,” she added. 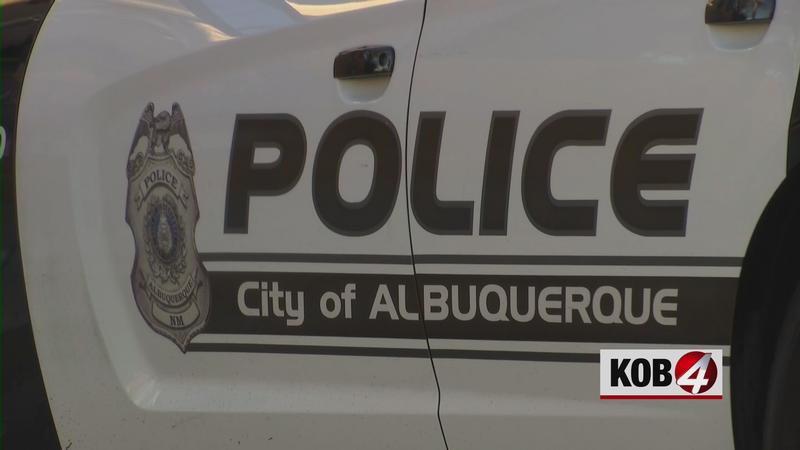 The two officers who spoke up, Sergeant Steven Martinez and Officer Tillery Dicenzo, were transferred. They said that when then-Chief Geier made that decision to punish them for reporting the misconduct, it violated the Whistleblower Protection Act.

APD fired Byrd back in October following the incident, and the two officers were returned to their previous positions at the Police Academy.

“This settlement allows us to move forward with our efforts to change the culture in the department and encourage all employees to report wrongdoing when they see it,” Chief Medina said. “That culture change is especially critical at the police academy where we are training the next generation of police officers.”

Former APD Chief Mike Geier said the settlement doesn’t make sense. He said the two whistleblowing officers were also targets of misconduct themselves, and that the city was aware of it. He issued the following statement:

“I informed the city and commenced investigations into Basic Academy staff conduct involving various allegations of egregious misconduct. Importantly, these actions preceded the alleged claims by Martínez and Dicenzo. I provided a book summarizing these concerns to city legal, Sarita Nair, and Asst US Attorney Liz Martínez in May of last year. For these people to receive any settlements, frankly, defies belief.”