ALBUQUERQUE, N.M. — With the help of members of the community, the Albuquerque Police Officers Association (APOA) sent about 9,000 emails to the city of Albuquerque and APD through its new Crime Matters More campaign.

The campaign’s goal was to direct citizens to write-in about the Department of Justice’s requirements for APD, which the APOA believes is preventing officers from tackling crime.

“When they call 911, they want a police officer there to do their job. That’s not happening,” said Shaun Willoughy, president of APOA.

However, officials with the city of Albuquerque have called the campaign unfair. They said not only do they have no choice but to comply with the DOJ, but that APD can comply with the requirements while also fighting crime.

“When you interpret that sign it can be misleading because it lets some believe, it leads others to believe that we are not focusing on fighting crime, but we’re more concerned about meeting the demands of the Department of Justice reform act, which is totally not true,” said David Walker, a community outreach liaison with the city of Albuquerque.

People that chose to take part in the APOA’s Crime Matters More campaign recived a response from the city that details crime fighting efforts like the Metro 15 list, and violence intervention programs. It also breaks down the DOJ reform process.

“Our stance is—crime is not being neglected. We’re doing both at the same time,” Walker said. “Reform is not the cause of crime, reform is again to assure the citizens of Albuquerque and surrounding areas that their constitutional rights will not be violated.”

The response from the city of Albuquerque ends in part, “You can have both, and if the APOA embraces these changes, we will all reach these goals sooner."

“That’s money that the union could be using to help improve relationships with the officers that are part of their union instead of spending it on a sign that is totally unfair and false,” Walker added.

The APOA, however, doesn’t see it that way.

“I think it’s ridiculous to say that the APOA, they’re pointing the finger at the APOA for blocking reform or not reforming,” Willoughby said.

The APOA said the response from the city falls short, and that they’ll continue with their campaign.

“I probably could have written it myself if you had challenged me to do so,” Willoughby said. “They owe the community a better response. They have to have a plan.”

Ultimately, it appears the disagreement lies between the APOA and the city. Can the police department fight crime, and focus on DOJ reform? City officials said yes.

Willoughby said there needs to be evidence that it’s not. 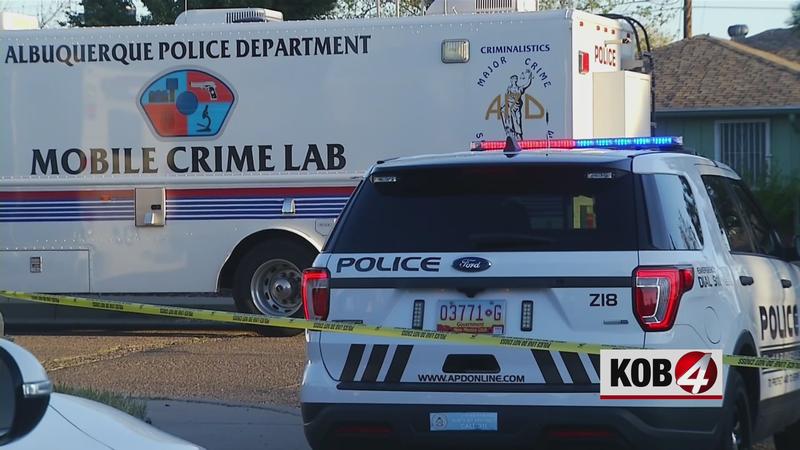