City officials said some motorists were trapped in vehicles but no injuries were reported.

Heavy rainfall caused the Highline Canal to breach, sending water down Delgado Avenue and into downtown Belen. The breach was secured by 5 a.m. Wednesday.

The City of Belen and Valencia County have opened an emergency shelter at Dennis Chavez Elementary in Los Chavez. The American Red Cross will be providing aid at that location. 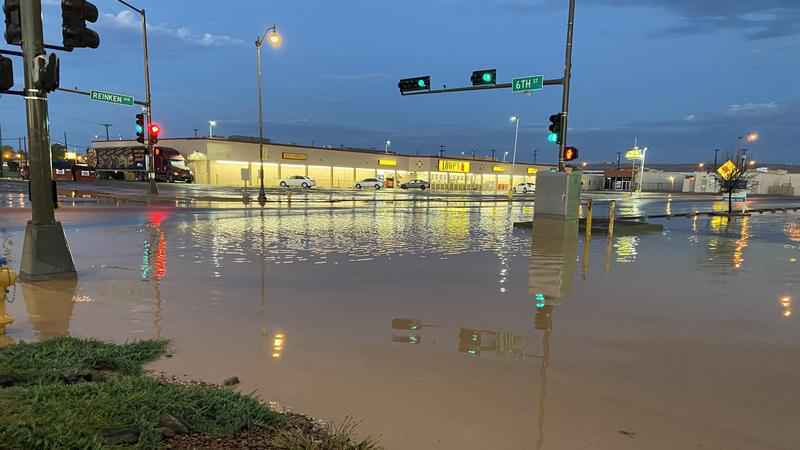