ALBUQUERQUE, N.M. — City leaders are working on a plan to address the concerns of neighbors and business owners about the new Albuquerque Gateway Center.

The Gateway Center is supposed to be a one-stop shop for homeless people in Albuquerque, but critics said they’re worried the city is rushing the process of turning the old hospital on Gibson into the new center.

City leaders said there are about 5,000 people living on the streets, and the new center could help them find a place to live. However, some people are worried it will drive more homeless people into the area.

"If you see a bunch of homeless people all over here, like if they’re panhandling in the parking lot, I’ve seen my customers go in one driveway and back out the other,” said Iris Metzgar, general manager of Cervantes Restaurant.

"When the mayor announced this plan to move this new Gateway Center or start a Gateway Center at the old hospital, understandably, neighbors had lots of questions on how this going to work because the city hasn’t done a great job addressing homelessness in the past,” said Albuquerque City Councilman Pat Davis. 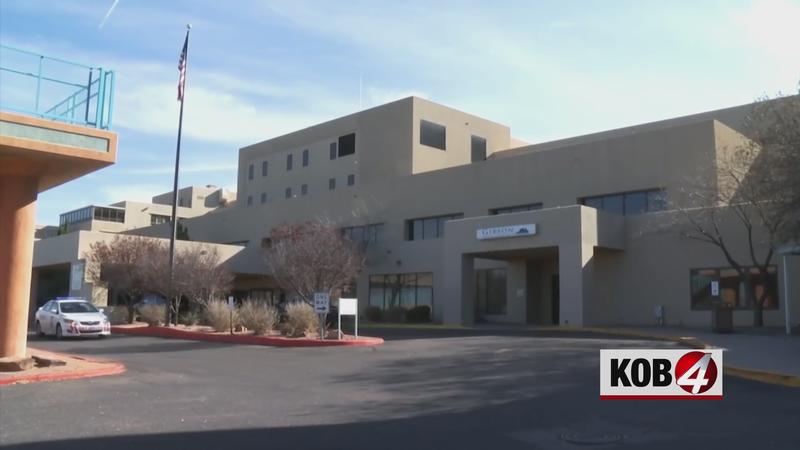 Councilman Davis introduced a resolution during a Wednesday committee meeting that would require the city to stop the project until they host input meetings with neighbors and businesses.

Metzgar said she’s all for helping out the homeless, but wants to know how the city plans to do it.

"It makes no sense. Just doesn’t make any sense to me. With all the money they put into that place or are going to put into that place—couldn’t they take it to an area that’s opened, that turns around and make a really big, nice facility?”, she said.

The committee voted in favor of hosting those input sessions before the project moves forward.

“Community engagement has been the cornerstone of this project from day one. The City of Albuquerque is committed to community engagement at all stages of the development process of the Gibson Medical Center. City staff will be meeting with neighbors, businesses and community partners—in addition to the meetings that will take place as a result of the zoning process.”

The city council resolution requires those meetings to take place within the next 45 days.