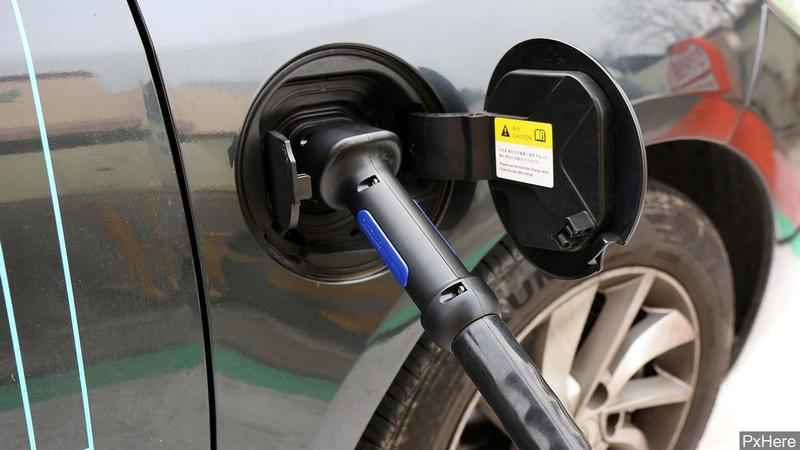 ALBUQUERQUE, N.M. (AP) — New Mexico could join California and Oregon with a statewide clean fuel standard under legislation that has the backing of environmentalists and top Democrats in the state.

Gov. Michelle Lujan Grisham has been pushing the proposal as a way to meet her carbon reduction goals.

Her administration says the transportation sector amounts to the second-largest greenhouse gas-emitter in New Mexico and that targeting fuel could make a difference.

Critics say it will lead to higher gas prices in the poverty-stricken state.

The state Senate Finance Committee advanced the bill on a party-line vote Tuesday.

It still needs approval from the full Senate and the House.