He’s accused of raping and killing 6-year-old Ariana Jade romeo at a Rio Rancho home in 2018.

Following closing arguments, the fate of the 24-year-old will be in the jury’s hands.

The trial is in its second week.

Ariana’s mother took the stand. Stephanie Romero testified that she came home from her night shift at work, crawled into bed next to Ariana and fell asleep – not realizing her daughter was dead until the next morning. 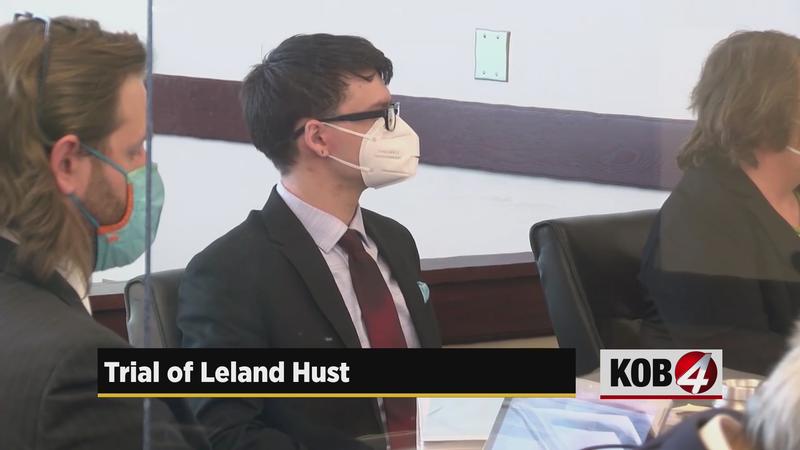 Prosecutors say DNA evidence on Ariana’s body matches Hust. But the defense has cast doubt on that evidence.

A DNA analyst testified multiple male DNA samples were found, and they could rule out all other males in the house except for Hust – and one other unidentified male.