ROSWELL, N.M. — At the New Mexico Military Institute, a new generation of soldiers are being trained alongside athletes who are coached by a former Olympian.

Jan Oleskinski is a former Olympic pentathlete who has coached athletes in a variety of sports for more than 30 years.

The modern pentathlon consists of running, swimming, horseback riding, fencing and shooting. The event has its roots in skills required for 19th century soldiers.

“Like history said you’re kind of like preparing for army so you have to know how to shoot, how to fence, you ride horses," Oleskinski said. "When horses collapse, you will have to run and when you meet the river, you have to swim across the river."

Oleskinski competed for Poland’s pentathlon team in the 1980 Olympics. Since then, he has shared his love for the sport with local kids, including former U.S. Olympic pentathlete Nathan Schrimsher. 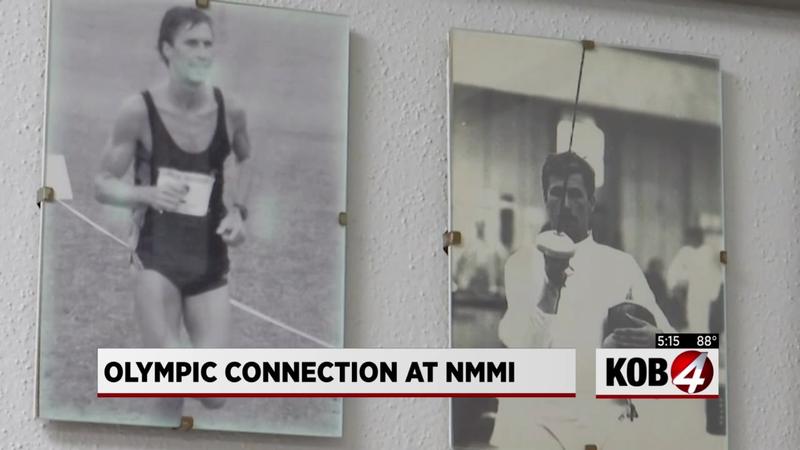 “He told us to try this pentathlon thing that he was having that summer and one thing led to another and sport after sport," Schrimsher said. "15 years later, I was at the Olympic Games competing with Jan still training me to that major competition and it started right here in Roswell’s military institute.”

Schrimsher served as an actual soldier in the U.S. Army when he went to the 2016 Olympics. Schrimsher was coached by Oleskinski as the only male pentathlete on the team.

“You know it was kind of crazy then," Oleskinski stated. "The next year, the Olympics were in Los Angeles so as pay back Russia decided that all communist countries wouldn’t go so we didn’t go.”

Oleskinski was disappointed that he did not get a second chance at an Olympic medal but he has shared his passion with others, including his daughter who went to the Youth Olympics.

As Schrimsher describes it, there is more to the Olympics than earning a medal.

“It’s about bringing the world together," Schrimsher said. "And I think especially this coming year, after what we’ve all been through, the Olympics is about bringing people together and showing a side of humanity that is the best of us.”