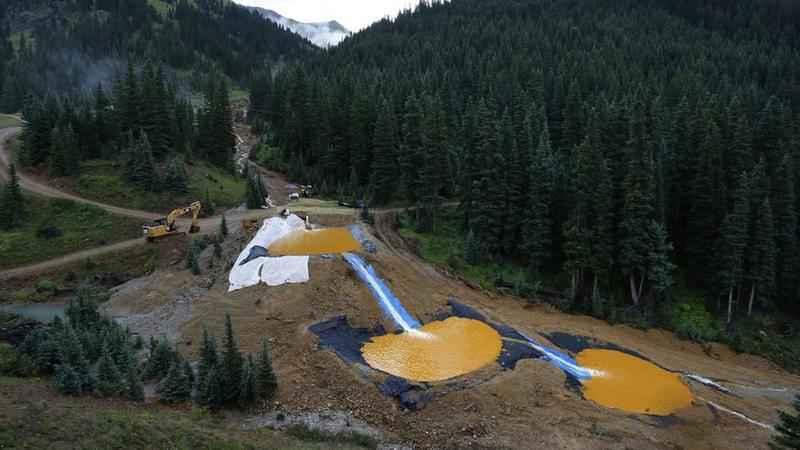 DENVER (AP) — A mining company has agreed to pay Colorado $1.6 million to resolve its liability for natural resource damage related to the 2015 Gold King Mine spill that fouled rivers in Colorado, New Mexico and Utah.

Attorney General Phil Weiser’s office says a consent decree with Sunnyside Gold Corp. is being filed in federal court in Denver. The court will decide whether to approve it after a 30-day public comment period.

Sunnyside admits no fault in the agreement. The agreement follows Sunnyside settlements with New Mexico and the Navajo Nation earlier this year.

The 2015 spill released 3 million gallons of wastewater from the inactive Gold King Mine in southwestern Colorado.