That’s the bill determining how part of the $1.1 billion in federal COVID relief money will be spent.

The committee approved an amendment raising the spending from $462 million to $504 million. It includes money for broadband expansion, road projects, and affordable housing. The bill’s sponsor, state Rep. Nathan Small.

“As we all know, this is slightly less than half of the total funds that are being transferred into our appropriations contingency account,” said Small.

Lawmakers can decide how to spend the rest of the $1.1 billion during the regular session in next month.

It’s money the New Mexico Supreme Court ruled the Governor has no authority to spend- and it’s up to lawmakers.

“Very importantly, the amendment adds new spending items to the bill one Madame chair and committee that will go to DFA for $50 million to construct and equip an acute care hospital in a county with less than 100,000 residents responding to important health care needs in our state,” Small said.

The spending bill now heads to the House floor for a debate. 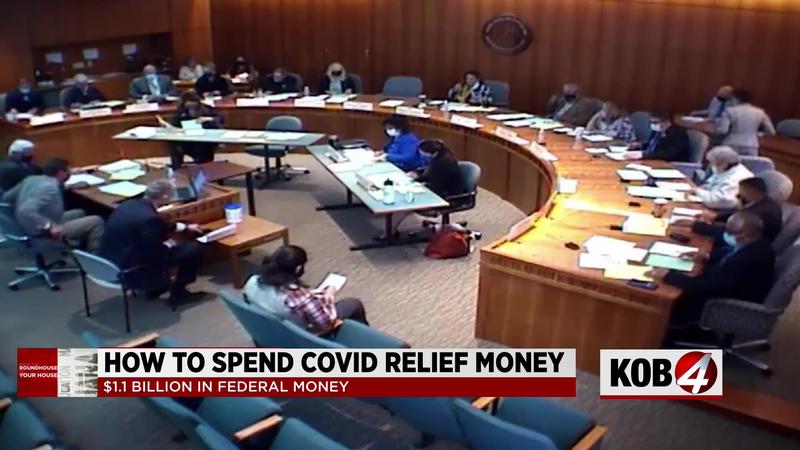