ALBUQUERQUE, N.M. — A bill that would help protect gay, bisexual, and transgender people cleared another hurdle in the state legislature Tuesday.

"It is appalling that we would continue to allow the alleged perpetrator of violence to defend themselves by claiming they panicked because of the sexual orientation or gender identity of their victim – that we would say the sheer surprise revelation of our sexuality or gender would determine our worthiness to live,” said State Rep. Brittany Barreras (D-District 12), a co-sponsor of the bill.

If passed, defendants would not be able to justify defense in a violent case by claiming they were propositioned by someone who is gay, bisexual, or transgender.

A Senate committee unanimously passed the bill Sunday. It will now head to the House floor for a full vote. 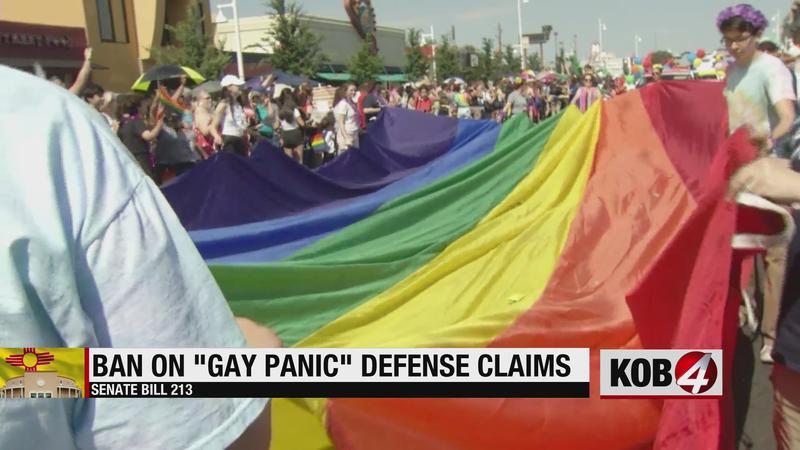