Community mourns the loss of neighbor after deadly house fire

ALBUQUERQUE, N.M. — An active scene from last Sunday is now quiet after the loss of a dear friend. Scotty Rose recalled that night after he tried multiple times to rescue his friend, John Lamley, from the back of the burning home. Scotty cared for his disabled friend for seven years.

“I flung open my bedroom door and the smoke just sucked towards me. Hit me in the face like a thousand ghosts went right through me,” said Rose.

"I was telling Scotty not to run back again and he was running back in, and it was just terrifying, and the fire trucks arrived, and they still couldn’t find him, and he didn’t survive. It’s just a very traumatic event for our friends and our neighbors," she said.

Jill and her daughter were so moved by Scotty’s selflessness that they set up a GoFundMe me to raise money to help him get back on his feet. They know times are tough, but they said any little bit helps. 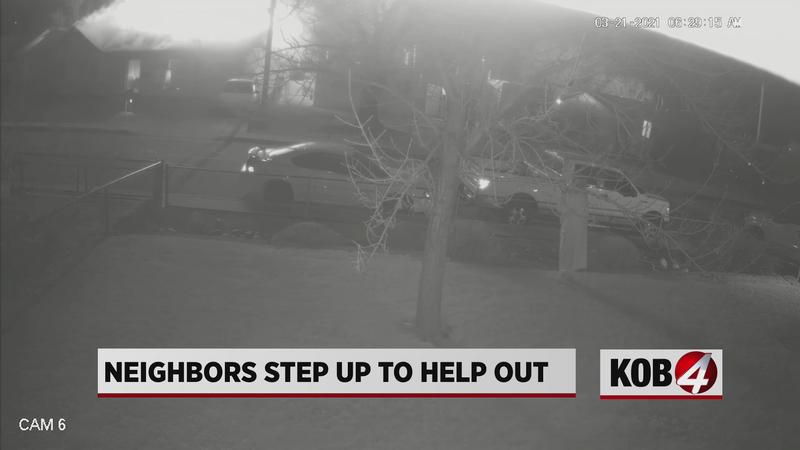 “I really believe in neighboring, you know, it’s important. A lot of us have been here a long time. We look out for each other," Medford said.

And it’s not just about money. The GoFundMe site also has a list of items people can donate, like clothing and personal care items.

While he’s still mourning the loss of his friend, Scotty said Johnny is looking out for him now.

“He always had a hell of a way of making an entrance and he even made a better exit," said Rose.

Fire investigators have determined the fire started in the den from an electrical arc. The home is a total loss.