Consumers are cutting back as US inflation hits 8.5%

ALBUQUERQUE, N.M. — Let’s face it: Many New Mexicans’ paychecks don’t go as far as they used to and prices are going up on everything.

The U.S. Department of Labor says inflation went up 8.5%, in March, over the last year. Consumers are beginning to track their spending closely as summer nears.

It’s become a pick and choose on what to buy as:

"What we’re finding is, people who make less than $50,000 a year, they are constantly checking household expenses," White said. "We find often that with these families, in particular, the cost rises that we’ve seen have fallen disproportionately on lower-income households, food and energy."

White says the Feds have raised interest rates in response to inflation and analysts are keeping an eye on their next moves. 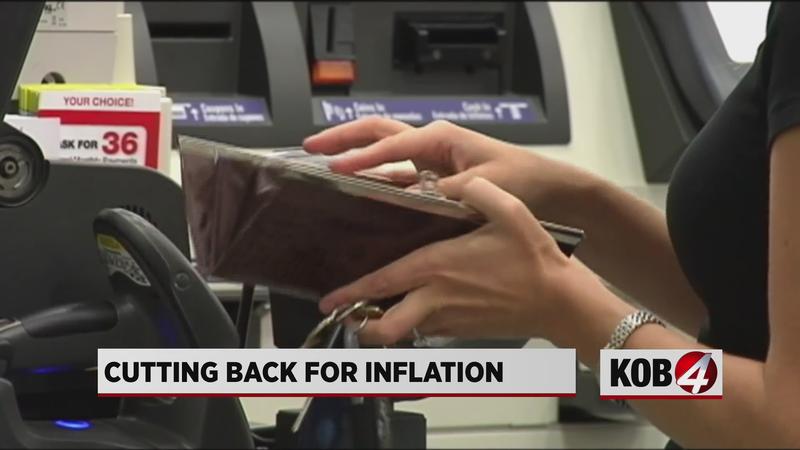 "If they raise rates too quickly, there is a risk that the economy will suffer and, if the economy suffers, people will spend less in general, overall, regardless of what inflation numbers might be," White explained.

As new budgets play out, it may be a rough next few months for some New Mexicans.