FARMINGTON, N.M. – Just minutes before the first bell went off at Piedra Vista High School, the Farmington Police Department and the school district posted to social media. stating that police and firefighters were responding to a fire at the school. The building was evacuated and others were told to stay away.

“The police department responded to assist the fire department and set up a perimeter and make sure that no students or staff did not enter the building until it was determined to be safe,“ said Nicole Brown, a Farmington police spokesperson.

It was soon determined that it wasn’t a fire at all – a cooking steamer table malfunctioned at the high school’s kitchen, prompting kitchen staff to pull the fire alarm.

"The police department and fire department responded together and the fire department was able to determine that it was just a malfunction," Brown said. "There was no fire, there were no injuries and they were able to turn the appliance off and mitigate the issue."

District officials said the alarm was pulled out of an abundance of caution. While the incident did cause a small delay Wednesday, students were allowed back in the classroom not too long after their usual start time. 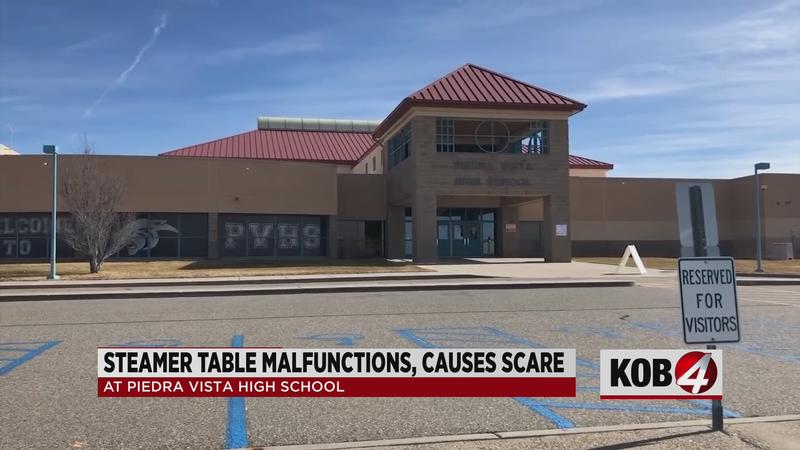