ALBUQUERQUE, N.M. — Hundreds of New Mexicans had their criminal records wiped clean last year thanks to the Criminal Expungement Act.

"We expected double, triple, even quadruple that number and we just haven’t seen those figures," said Judge Allison. "I think it’s just people don’t know about it. And I think that’s probably the large part—we did see a dip in cases when the public health emergency initially started, but now we’re back ramping back up to where we were pre-pandemic statewide. So I don’t think that’s the cause—I think it’s likely people just don’t know about it." 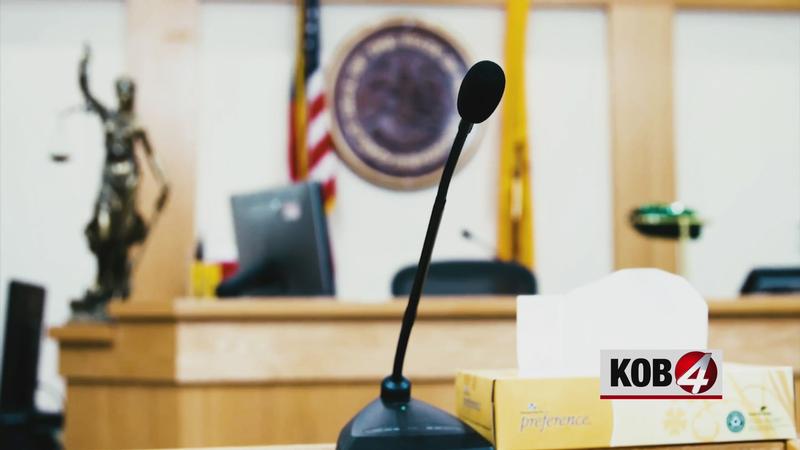 While there is a waiting period before you can apply for an expungement, some crimes are simply not eligible under the law.

If you’re interested in applying for expungement, you have to petition the same court where the criminal charges were heard. The process itself can take anywhere between three to eight months—and you don’t necessarily need a lawyer to apply.

The court’s Center for Self-Help and Dispute Resolution can assist people with filling out the forms to enter a petition for expungement. That center has three phone lines that can be called, as well an email address through which requests for help can be submitted.