The founder of Cowboys for Trump wanted to know who drafted a press release that calls for him to step down.

Commissioners Gerald Matherly and Vickie Marquardt said it was a joint effort.

The press release said Griffin has "called repeatedly for violence” and "has made racist statements."

Griffin, who is facing federal charges in connection to the Capitol riots, denied the allegations. 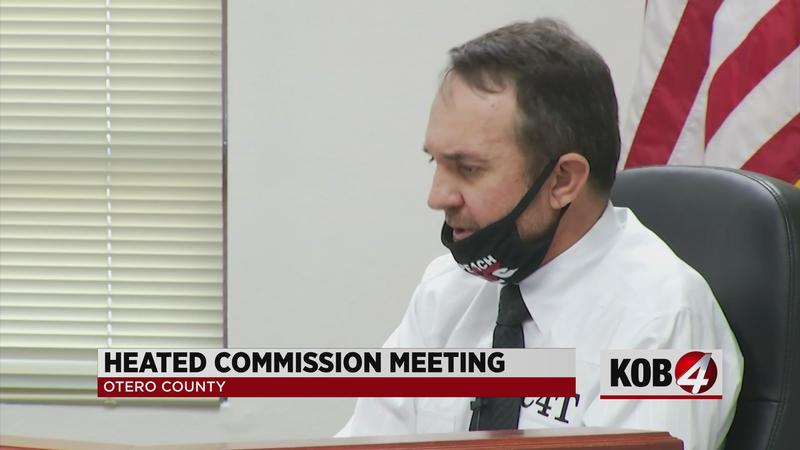 During the meeting, Griffin also pushed for a resolution to reopen the county 100%. It failed by a 2-1 vote.

However, commissioners voted unanimously to send a letter to the state auditor and attorney general, asking them to speed up their investigation of Griffin and his alleged abuse of county funds.

"I’m in this recall thing they got going, and so now they can use this scary word of investigations against me just to further try to damage and slander me politically, and it’s all politics," he said.

Griffin has not been charged at the state level. Officials said those investigations are still underway.