“Things are pretty challenging right now. I think our school district is rising to those challenges, but every day we have lots of staffing shortages,” said Miriah Affentranger, who leads the district’s COVID response as the support director.

Even nearly two years into the pandemic, school leaders across the country are seeing new trends.

On Tuesday, 400 RRPS staff members across the district were not able to come into work, which is 16% of all staff (a number that does include vacancies that aren’t because of COVID). At Rio Rancho High School alone, 321 students were absent Thursday, which is 13% of the population.

As a result, district leaders say sometimes a teacher has to take over another class during a planning period or oversee other classes along with their own – in rare instances going to a large space like a lecture hall or the gym to safely get dozens of students in one place. 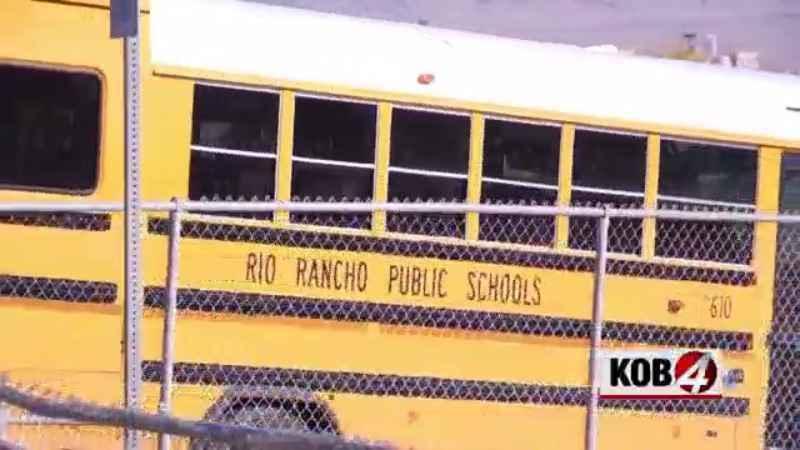 It’s not just teachers who are affected. A lack of bus drivers has affected routes, custodians and counselors are out too and some administrative staff are getting ready to jump into classrooms.

“I have a social studies degree, so I put myself on that substitute list,” Affentranger said.

One issue contributing to the larger problem is delays in testing. District leaders say their testing location doesn’t always have rapid tests, so instead of hours, people are waiting one to four days for results – which is keeping them at home even longer.

“I think every school is feeling it, but we’re all really trying to keep our kids in-person and at school,” Affentranger said.

District leaders say they’re discussing the possibility of having one or more schools go virtual at some point, due to lack of staff. They say they’d want to make any online-only time period as short as possible.

“We’re pulling everyone we can, from the district office, from other school facilities who are qualified to teach in a classroom or qualified to oversee a class that is maybe doing a study hall – we’re pulling all of those staff members,” Rio Rancho Public Schools spokesperson Melissa Perez said. “Going virtual is a last resort for our school district.”

The district lists positive COVID tests at each school on its website.

RRPS hasn’t gone virtual this school year. The district has managed to stay in person since August.

District leaders are asking families to be patient if there are more changes coming down the road.