The Peterson Fire has burned an estimated 30 acres.

The United World College and nearby residents were evacuated as a precaution, but those evacuations have since been lifted.

"I was on campus when the fire broke out. I was studying in the IT center," said Mark Wani. "And then when it happened, they started telling us to evacuate. I was like this is real. I wasn’t too sure. I ran and grabbed stuff, and went to the field."

"It was very scary because I didn’t know where my stuff was in the room, and telling someone else to take my stuff," said Parnian Ghaemi. "It was just a lot going on." 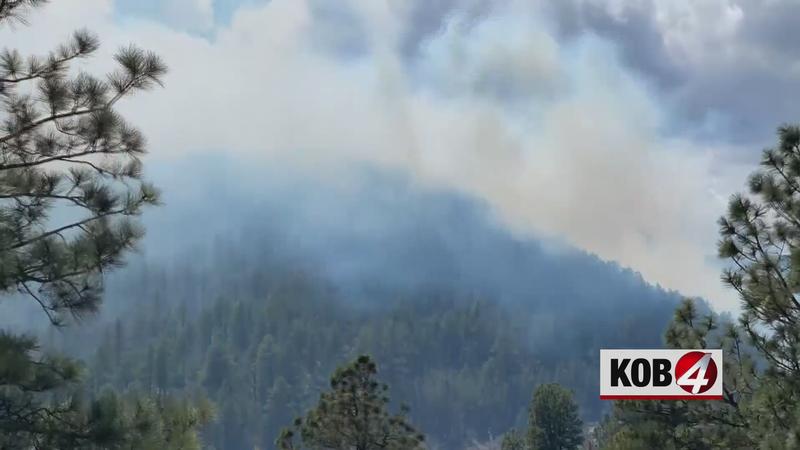 Numerous agencies responded to the fire. Late Friday night, they were mopping up and monitoring hot spots.

No injures have been reported.